Skip to content
September 19, 2011 lindsaydanielsphotography Leave a comment
I’ve read different articles in photo magazines about how carnivals and fairs are great places to photograph, but never really sought them out.  Last week I went to the Utah State Fair to see what all the fuss was about.  Initially, I thought the rides at dusk with slow shutter speeds was going to be the recipe for the night (which it partly was), but I found myself drawn to the small vendors and everyday carnies even more.  The first guy I spoke to was running a 100 shots for 5 bucks game.  Shoot out the middle of your target and you get to take home a giant stuffed Scooby.  I have to say I was tempted.  I gracefully declined but asked if I could take his photo.  He straitened up, took off his hat, combed his hair and smiled.  He told me he felt like a picture gave a person a kind of immortality, as a photo can last a whole lot longer than we can.  This stuck with me the rest of the night and I couldn’t help but thinking he was right.  He reminded me of the whole reason any of us really start taking photos.  For myself it was to document.  Every photo I take for one reason or another is to document.  And really that’s what any of us are really doing when we take a photograph.  I took his photo proudly, hoping I had done him justice even if I had only spoken with him for a moment.  He tried one last time to get me to play his game but the sun was setting and pictures were waiting to be taken. 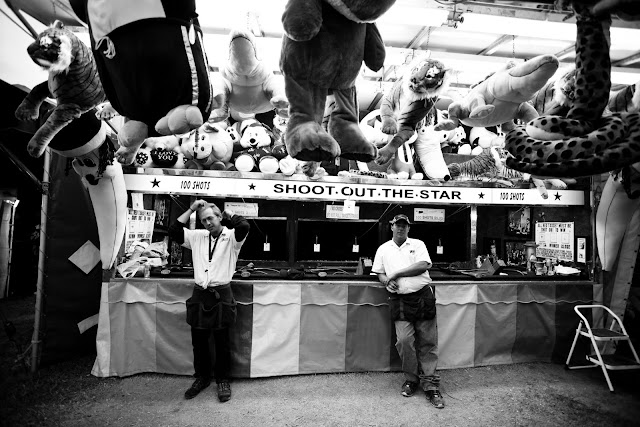 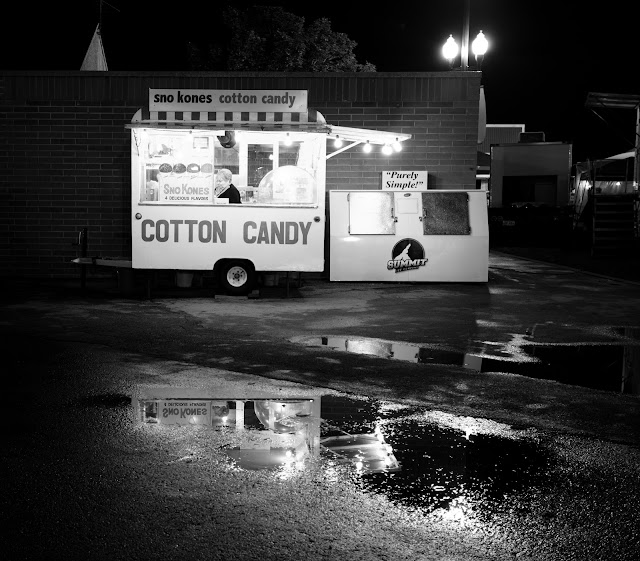 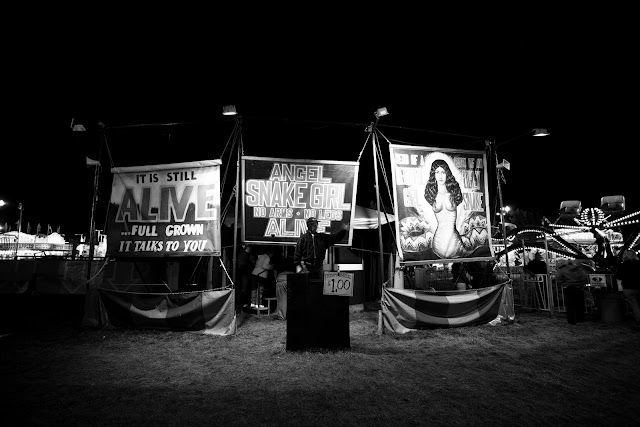 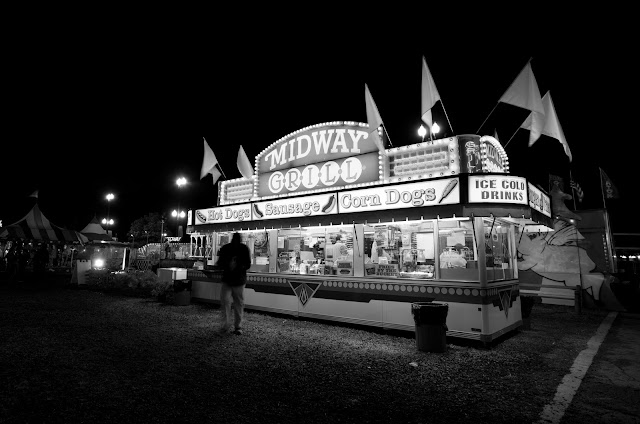